# Just who is this Hamburg character, anyway?

Father of twins.
Strummer of strings.
Wrangler of the Web.
Implementer of interfaces.
Purveyor of pixels.
Never bored. 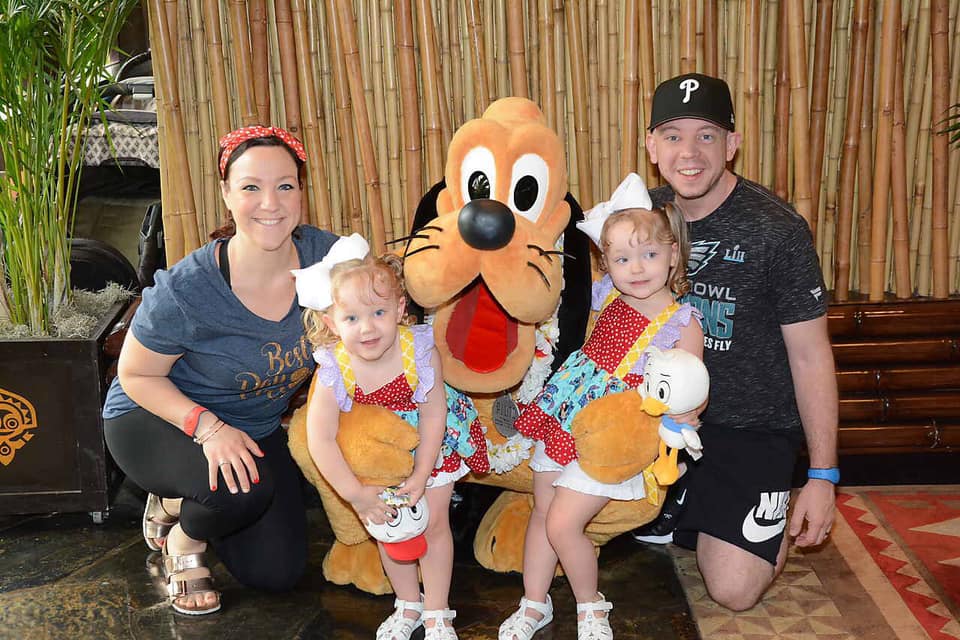 The Hamburgs in Walt Disney World

I’m a software engineer, designer, and musician. Most of my days are spent working and playing in Philadelphia where I live with my wife, Andrea, and twin daughters, Elizabeth and Louise. We have a young Australian Cattle Dog mix named Ludwig, and an old rabbit named Java. But this is just the tip of the Brian Hamburg iceberg. Within these pages you can learn more about what's going on in my life professionally and recreationally.

Ultimately I'm just trying to balance being a father, husband, son, web professional, musician, nerd, colleague, friend, and decent human being in the crazy world we currently live in.

With over a decade of experience building user interfaces for the Web and providing technical support, my focus has always been to remove friction from the user experience with an appreciation for both accessibility and aesthetics. I strive to create components that are useable and reusable.

February 2022 – Present
Building and maintaining user interfaces with Vue.js for software that controls the content delivery ecosystem for properties including Disney+, ESPN+, and Star+.

July 2015 – February 2021
As a member of Jefferson’s IS&T department, created and maintained editable web templates and components for public-facing websitesopen in new window built within AEM with HTL (Sightly), server-side JavaScript, and Java. Often contributed to the development of other front-end web applications as needed, utilizing vanilla JS and React, Sass/CSS, and HTML.

# Bachelor of Science in Business Administration

# Associate of Arts in Busines Administration

# Associate of Arts in Graphic Design

When I'm not behind my laptop, you can often find me behind my four-string, plectrum banjo, plunking out traditional jazz favorites written circa a century ago. The style I play is less Country Bear Jamboree and more Hoop-Dee-Doo Musical Revue, if that makes any sense.

I've been a member of the world-renowned Fralinger String Bandopen in new window for over 20 years, a perennial favorite in the New Year's Day Mummers Paradeopen in new window. Fralinger has traveled literally around the world with performances that have taken us to Mardi Gras in New Orleans, and as far as Hong Kong for the Chinese New Year celebration. I've also been fortunate to have the chance to play with some great traditional jazz musicians as part of small hot jazz and Dixieland ensembles in the Philadelphia area.

Besides keeping this site up-to-date using the latest tech, I also helped build the String Band Databaseopen in new window, which is a searchable listing of string band themes from the Mummers Parade with videos and parade data. It was a good exercise in using a Google Sheet as a RESTful backend.

I'm always trying to read more. Mostly sci-fi, pop-sci, philosophy, and self-help books, but I'm open to anything. It's hard to find the time, but I've been doing a pretty good job of keeping up with my reading list. Ryan Holiday and Robert Greene are two of my more recent favorite authors.

Taking a proactive approach with my health and running when I can has become a priority, with a target goal of running a half marathon (13.1 miles) before my 40th birthday.

I like to think playing Super Mario Bros. and arcade games in the late 80s, and tinkering with DOS and Windows 95 to get multiplayer Doom going, is what initially drove my interest in technology, and specifically interactive digital experiences. My tastes gravitate towards games from and inspired by that 8- and 16-bit age of pixel art. Also, the heavily-syncopated, early-jazz-inspired soundtracks of the games from the NES/SNES era definitely affected my musical taste in a positive way. I love cathode-ray tube scan lines in 240p RGB, and keeping up with the latest advances in FPGA-based systems with near-perfect accuracy and zero-to-low input latency, particularly the MiSTer FPGAopen in new window hardware emulation project and the RetroTINKopen in new window line of analog-to-digital video upscalers. I've also more recently become a huge fan of the Soulsborneopen in new window games by FromSoftware, mostly playing them on PlayStation 5. 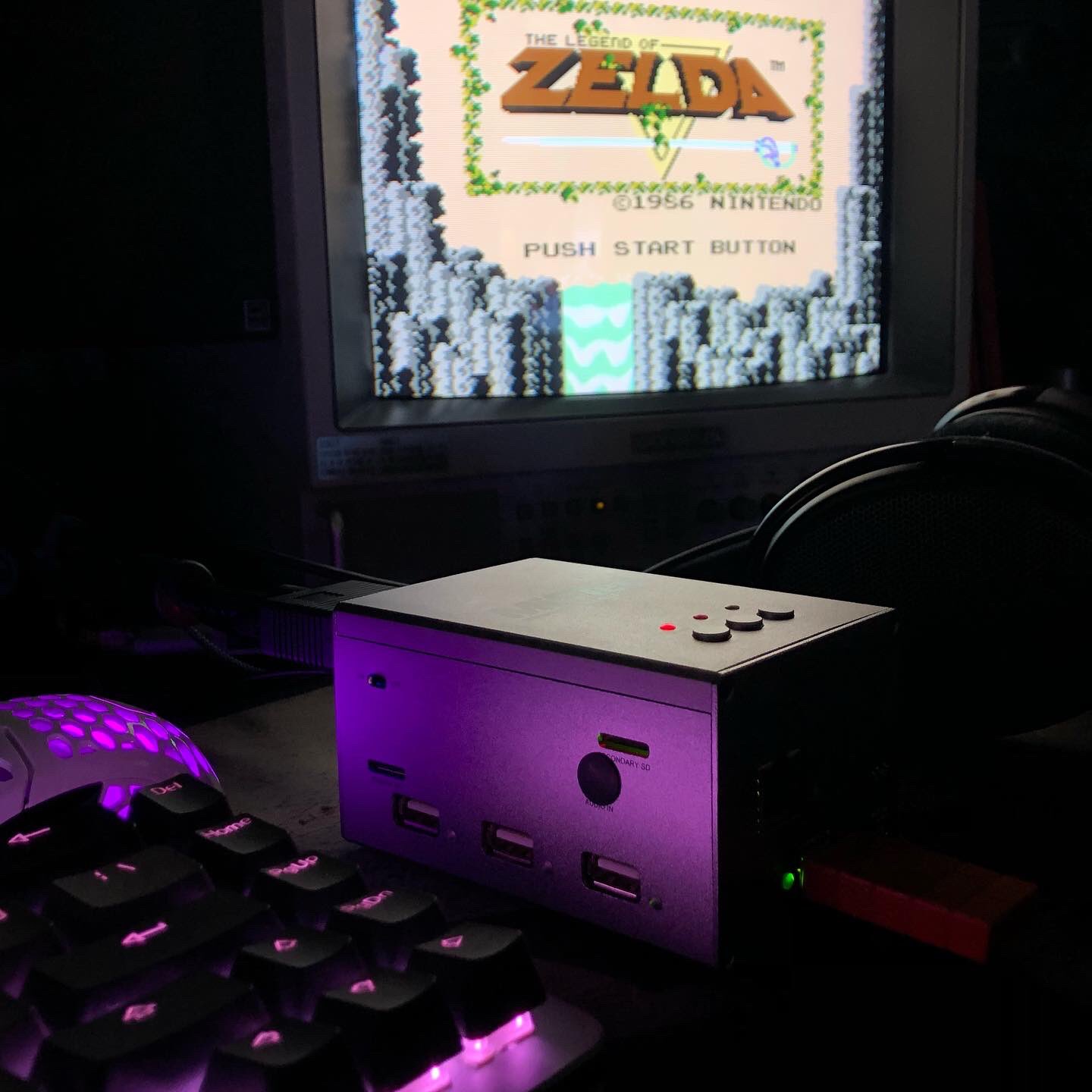 The Legend of Zelda on my PVM via MiSTer FPGA